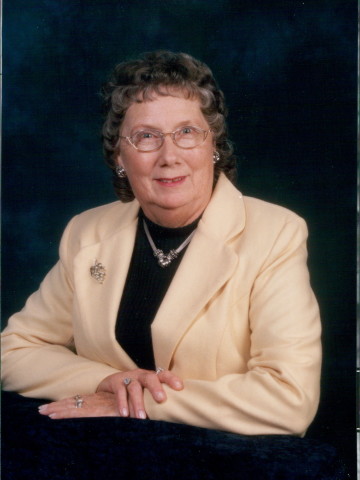 Born in Gainesboro, Tennessee on September 12, 1934

Departed on March 2, 2016 and resided in Goodlettsville, Tennessee

Jean Garrett age 81 of Goodlettsville, passed away on March 2, 2016 in Hendersonville, Tennessee

She was born on September 12, 1934 to the late Floyd and Willie Taylor in Gainesboro, Tennessee.

Mrs. Garrett was described as a beautiful, loving and caring, wife, mother, sister, aunt, grandmother, great-grandmother and friend. Her favorite movie was Gone with the Wind. She enjoyed working in the garden raising fresh vegetables for canning and freezing. Her loving husband Roger even went as far as building her a "Canning House" so she could devote it solely to her canning and freezing, which left her kitchen, open for the food she made from scratch like her famous Coconut Cream Pie.

In addition to her parents, Mrs. Garrett is preceded in death by her brothers, Austin and Billy Taylor.

A Life Celebration will be held at 10:00am on Saturday, March 5th, at Cole and Garrett Funeral Home in Goodlettsville with Brother Sam Chrzanowski officiating. Burial will follow at Forest Lawn Memorial Gardens with pallbearers will be Paul Carter, John Stewart, John Merchant, Don Fetzer, Shannon Graves and Darrell Hudgins. The family will receive friends on Friday, March 4th, from 4:00pm to 8:00pm then again on Saturday from 9:00am until the time of service.