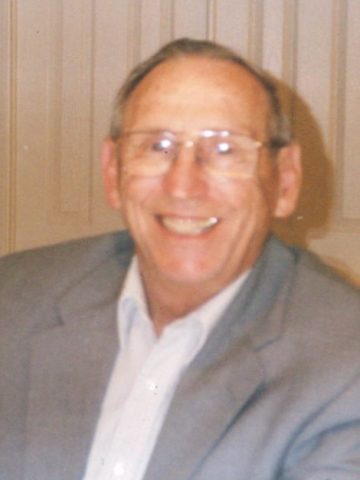 Departed on December 21, 2018 and resided in Goodlettsville, TN

James W. King, 87, died Friday, December 21, 2018. Born June 26, 1931 in Nashville, Jim was the son of the late Charles Ewing King, Jr. and Alberta Pauline (Jordan) King. He graduated from Harriman High School in 1950 and later attended Tennessee Tech. He was drafted into the US Army during the Korean Conflict. Following his service he attended and graduated from the University of South Carolina Pharmacy School in 1958. His career in pharmacy began at Shannon Drug in Springfield, TN followed by moves to Kingston, TN (Kinser Drug); working for Eli Lilly in Murfreesboro; and eventually back to Goodlettsville where he purchased Leeper Drug’s in 1963. Jim’s Acme Pharmacy was a fixture in the Goodlettsville community for 33 years. He provided more than 56 Goodlettsville youth their first job at his pharmacy. In addition to his parents, Jim was preceded in death by two daughters, Joy Elaine King and Kristy Dianne King. He is survived by his wife of 66 years, Nell (Brumley) King; his son, Steven (Allison Chatham) King; grandchildren, James David King and Rebecca Rice King; a sister, Margaret Frances (King) Knight; as well as extended family and many friends. Visitation for Jim will be held Wednesday, December 26 th from 5 – 7 PM at Cole & Garrett Funeral Home, Goodlettsville. A celebration of Life service will be held at 7:30 pm Wednesday. A graveside service will be held at Roane Memorial Gardens, Rockwood, TN, Thursday at 2 PM. Acting as honorary pallbearers will be Jack Fillmore, Charles Taylor, Jerry Spurlock, Browder Edwards, Harold Buckner, Elders and Deacons of Goodlettsville Church of Christ and the Former Employees of Acme Pharmacy.