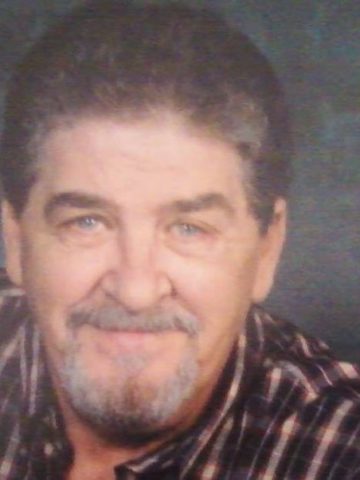 Departed on December 19, 2018 and resided in Gallatin, TN

James Joseph Sheffield, Sr., age 76, passed away at Vanderbilt Hospital, Nashville, Tennessee, surrounded by his family on Wednesday, December 19, 2018. He was born on August 10, 1942 in Louisville, Kentucky to Patrick Henry and Margaret Virginia (Hall) Sheffield who preceded him in death. He enlisted into the United States Army on December 15, 1959. After basic training at Fort Knox, he was deployed to Vietnam. Upon his return, he was stationed at Schofield Barracks, 25th Infantry, and was honorably discharged on November 30, 1965. He always kept his fallen comrades near and dear to his heart. Jim’s special interests and hobbies included raising a family, praising God, and riding Harleys. Some of his favorite times were visiting with his friends and family, going to Church and enjoying the fellowship, and sitting on the front porch of the cabin enjoying all that God had created. He is survived by his beloved wife, Leigh; sons, James, Jr. (Alisa) and Patrick Davis; his daughter, Kimberly (Patrick Owens); his step-son, Philip Vetrano; five grandchildren, Jocelyn, Kara, Angela, Christopher, and Casey; one great grandchild, Maddie; his brother, Patrick (Nancy); his sister, Loretta Goins; and many nieces, nephews, great-nieces, and great-nephews. He was preceded in death by his brothers, Donnie, Harry, and Earl; his sisters, Patricia, Margaret, and Rosalee; and his daughter, Kelly. Funeral services will be held on Saturday, December 29, 2018 at sunset (4:39 pm) at Impact Church (Church of God of Prophecy), 820 College St., Portland, TN. The family will greet friends at his cabin in Gallatin, TN. on Saturday from 10:00am until 4:00pm. “God is opening a new door in your life that no one can shut. Do you trust him? (Referenced Psalm 23:1)” Jim’s last post, 12/4/18.