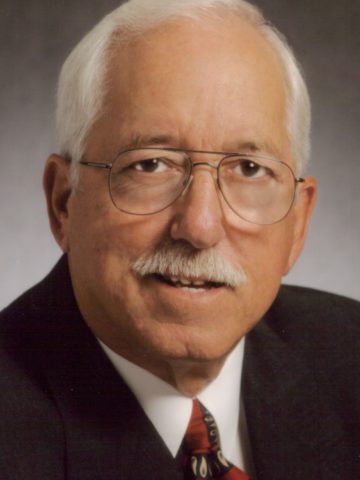 Born in Nashville, Tennessee on January 9, 1934

Departed on September 21, 2020 and resided in Goodlettsville, Tennessee