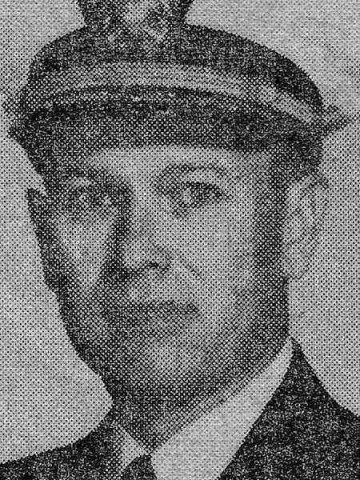 Departed on November 30, 2012 and resided in Nashville, TN

INGRAM, Capt. James D., USN Ret.Age 91. Served our country as a Naval aviator and career officer for thirty years. Survived by daughters April Jon Young and Allison J. P. Montgomery. He left us exactly one year after the passing of his beloved companion of twelve years, Midge Young. Preceded in death by wife, Dottie Pursley Ingram and by brother Fayne Ingram. Born in Pulaski, TN, he served in WWII and flew on carriers including the USS Lunga Point, USS Boxer, USS Ticonderoga, USS Constellation and USS Intrepid. He taught at the Naval War College in Newport, RI in the early 1960s and led the Naval ROTC at Vanderbilt University from 1967-72. After military retirement, he worked for the Tennessee Medical Association for many years. He was loved for his wit and warmth, and was a devoted father. Thanks to all the neighbors in West Meade, the extended Young family, and to the nieces and great nieces who cared after him. A memorial service will be held on Wednesday, December 12 at 2 at the Middle Tennessee Veterans Cemetery on McCrory Lane. In lieu of flowers, donations may be made to the Nashville Humane Association. WEST HARPETH FUNERAL HOME, 6962 Charlotte Pike. 615 352-9400. Online guestbook www.afamilylegacy.com