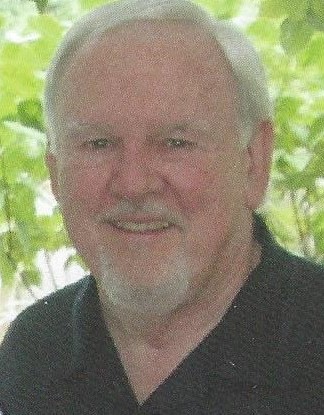 Departed on June 5, 2018 and resided in Hendersonville, TN

Homer Ayers was born and raised in the small town of Alderson, West Virginia and he was incredibly proud of his home state and thought of it fondly. He published a book of short stories based on his childhood experiences in which the town and the eccentric inhabitants were mythologized.

After graduating High School and serving his duty in the Air Force, Homer moved to Knoxville, Tennessee to further his education. It was there that he met the love of his life and best friend, Laura Gamble Ayers. He went to work for Fireman’s Fund Insurance Company and they started their family. Several years later he attended Nashville School of Law and graduated 2nd in his class.

Instead of joining a firm, Homer wanted to be his own man and started his own law firm and fought passionately for those in need. He hated injustice and did his best to serve his clients and make things right by them. He was active in the local Chamber of Commerce and served as City Judge for many years, much to the chagrin of his adolescent children.

He was a life long UT Vol fan and vowed at the start of every season that this would be “The Year”. He was apparently delusional.

Homer was a kind a generous soul, full of humor and laughter. He loved his family and friends, especially his grandchildren. He was a good man who will be missed dearly.

He is survived by his wife, Laura; son, Christopher and his wife Jackie and their children Samuel, Madelyn and Emerson. He was preceded in death by his parents Homer and Nell (Hunter) Ayers; his daughter, Shannon; and his siblings, Lavenia Eggleston, Sheldon Ayers and Ethel Wilson.

A life celebration service will be held Friday, June 8, 2018 at Goodlettsville Cumberland Presbyterian Church. Visitation will be at the church from 12 to 2 PM immediately prior to the service.

In lieu of flowers, the family asks that donations be made to Nashville Rescue Mission or Goodlettsville Cumberland Presbyterian Church. Also, flowers gave him a headache.