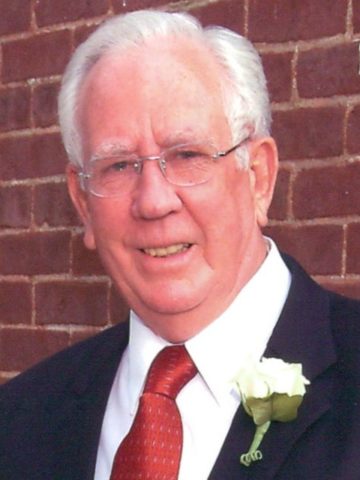 Departed on September 26, 2019 and resided in Goodlettsville, TN

Henry Earl Barry, 88, of Goodlettsville, passed away Thursday September 26, 2019. Born March 30, 1931 in Alexandria, TN, he was the son of the late Henry S. Barry and Sally (Oakley) Barry. Henry was also preceded in death by a son, Johnny E. Barry and a brother, Jordan Barry. Henry moved to the Old Hickory area right after graduating from high school and he began his career with Dupont. Henry was employed by Dupont for all of his working career. He had been a long-time member of the First Baptist Church of Goodlettsville. He was a devoted family man and loved his grandchildren and great-grandchildren. A low-key guy, he enjoyed tinkering with lawn mowers. He enjoyed this so much that he had several and had the opinion that you could never have too many lawn mowers. He is survived by his daughter, Melissa (Eddie) Branscomb; 8 grandchildren, Josh Branscomb, Joel Branscomb, Ben Branscomb , Luke Branscomb , Micah Branscomb, Gabe Branscomb, Brittiany Barry and Jonathan Barry; and 13 great-grandchildren. Visitation for Henry will be held Saturday September 28, 2019 from 12 noon until 1:15 PM at Cole & Garrett Funeral Home, Goodlettsville. A celebration of life service will be held at the funeral home at 1:15 followed by interment at Simpson Cemetery, Alexandria, TN.