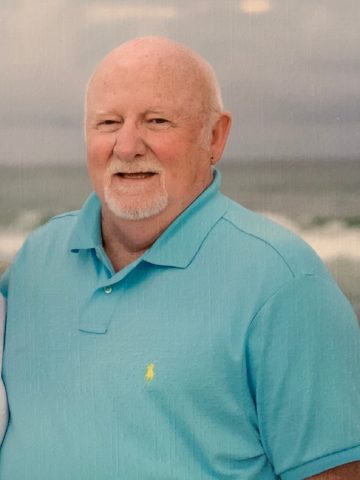 Harvey Williams
1942 - 2020
Harvey Labron Williams of Cottontown, TN - Harvey Williams , age 77, passed away Saturday, March 28, 2020. He was born October 25, 1942 in Chattanooga, TN. He graduated from Central High School in 1961 and attended the University of Chattanooga before his entry in the United States Army. Harvey was a devoted family man and a passionate fan of the University of Tennessee football, Vanderbilt, Titans and Predators. Harvey was employed by the Tennessee Department of Environment and Conservation for more than 40 years before he retired and was a longtime umpire for the Metro Nashville Parks. He is survived by his wife Constance, his daughter Heather Hamby her husband Kevin and grandchildren Makayla and Katie of Rockwood, TN; his other daughter Michelle Cowan her husband Bill and grandchildren Makayla, Makenzie and Caden of Ardmore, Oklahoma; his brother Kenneth Williams and wife Cathy of Rock Hill, South Carolina; stepdaughter Nikki Taylor, her husband Jon and granddaughter Madelyn of Hohenwald, TN; stepdaughter Natalie Edwards, her husband Jami and grandchildren Emma, Dalton, Eli, Gracelyn, Braylynn and Brayleigh of Hohenwald, TN; stepson Nathan Spiess of Madison,TN and loving nieces and extended family. Harvey is preceded in death by his parents, Hugh and Lucille Williams of Chattanooga, TN. Harvey will be laid to rest Wednesday, April 1st, in a private family service at Whitehead Cemetery in Wayne County. The family will host a public memorial service to be announced at a later date.