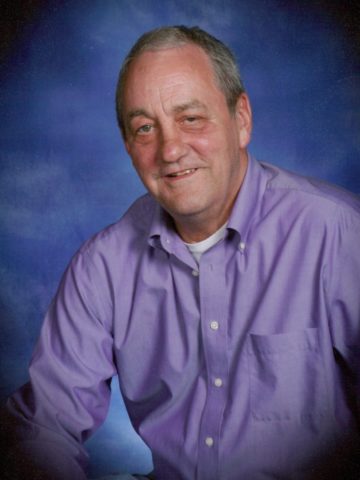 Harvey E. Owens, Jr., 74, passed away peacefully at his home on February 24, 2019. Born July 12, 1944 in Davidson County he was the son of the late Harvey E. Owens, Sr. and Mary Catherine (Godwin) Owens and was a lifelong area resident. Harvey was also preceded in death by his wife, Terri (Bayne) Owens. Harvey retired from the Criminal Courts where he served as chief accountant for 34 years. He had been an avid fisherman and was also known to be quit the jokester. He had a passion for UT Football and “all things orange”. He had been a devoted father, grandfather, spouse and friend. Harvey is survived by his children, Harvey Owens III, and Patty (Bryant) Galbreath; and his three grandchildren, Grace Treadway, Tracy Galbreath and Garrett Galbreath. Visitation will be held Sunday, March 3rd from 1 to 4 PM at Cole & Garrett Funeral Home Goodlettsville, followed by a Celebration of Life Service at 4 PM at the funeral home. In lieu of flowers, memorial contributions may be made to Shriner’s Hospitals at www.donate.lovetotherescue.org