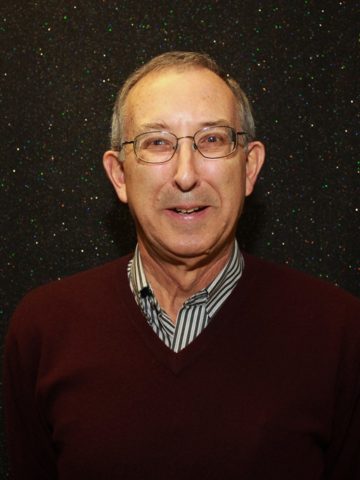 Harry G. Burger, 72, passed away Monday, July 29, 2019. Born August 16, 1946 in Lancaster, PA, Harry was the son of the late Harry G. Burger, Sr. and Saramae Virginia (Bartholomew) Burger. Harry was also preceded in death by a son, Kevin Burger. A native of Pennsylvania, Harry attended Penn State University and went on to become a mechanical engineer with Kimberly-Clark Corporation. He married, Marjorie (Aurick) Burger in August of 1970 and the moved to Wisconsin six years later. In 2001 they moved to Goodlettsville,TN. where he was property minister for Aldersgate Renewal Ministries. He took an early retirement from Kimberly-Clark to pursue his calling and passion to teach about the person and work of the Holy Spirit. Harry traveled both domestically and internationally to teach and minister. He was an active member of Matthews Memorial United Methodist Church in Madison, TN and had taught adult Sunday school. At Matthews Memorial UMC, Harry was also involved with Project Transformation and was a lay leader at church. Harry will be remembered as a faithful father and grandfather who “had a way of drawing the best out of people” regardless of how he knew them. He is survived by his wife of nearly 49 years, Marjorie A. Burger; his son, Brian Scott (Ann) Burger; 6 grandchildren; his sister, Sue Ellen (Randy) Richardson, and sisters in-law Caryl (Robert) Good and Sharon (Dennis) Siciliano. A celebration of Harry’s life will be held Saturday, August 3, 2019 at 11 AM at Matthews Memorial UMC with Rev. Derek White, Rev.Don Olm and Rev. Rita Hays officiating. An hour of visitation will be held from 10 – 11 AM at church. In lieu of flowers, memorial contributions may be made to Matthews Memorial United Methodist Church, 300 Anderson Lane, Madison, TN 37115 or to Aldersgate Renewal Ministries, 121 East Avenue, Goodlettsville, TN 37072. Arrangements have been entrusted to Cole & Garrett Funeral Homes and Cremation Services of Goodlettsville.