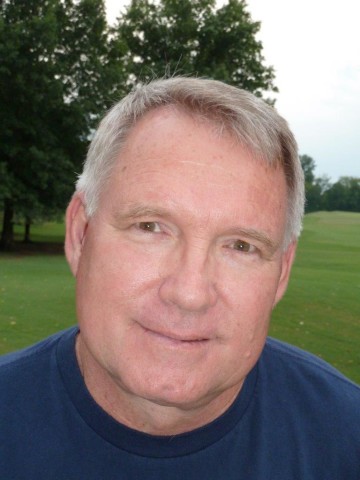 Born in Nashville, Tennessee on October 2, 1950

Departed on August 26, 2015 and resided in Goodlettsville, Tennessee

Mr. Roberts was born on October 2, 1950 to the late Harlie Ray and Frances Roberts, Sr. in Nashville, Tennessee. He played football for East High during high school and would later become the Assistant to the East High Alumni.

Mr. Roberts had many passions in life; first and foremost he loved his family. He enjoyed photography, but if you needed to find him you would have to look on the back nine of the golf course, after retiring from NES you would find him on the basketball courts.

He found himself giving back to the younger generation; he would work with young basketball players and help them find Scholarships’ so they could play and go to college. He was known to some as the “Unpaid Scout.” To show his dedication to the players, he once traveled with a player and recruit to the University of Tennessee to meet with Pat Summitt for a schedule meeting.

Through the years Mr. Roberts had many friends but only a few that were so close they were more like family, Randy Miles, Phil Sweeney, Gary Sharp, Kellie & John Harper, Jerry Boyd, Donald Jackson, Ryan and Nicole Elder and Celeste & Michael Middleton.

Mr. Roberts will be forever known for his gracious giving of himself and his time to better the people around him. He will be missed by so many.

In addition to his parents Mr. Roberts is preceded in death by his children, Infant son Clint and daughter Allison Ray Roberts; and brother Hillard Day Roberts.

A Life Celebration will be held on Saturday, August 29th at 2pm in the Chapel of Cole and Garrett Funeral Home. Burial will follow at Forest Lawn Memorial Gardens. The family will receive friends on Friday, August 28th from 4-8pm then again on Saturday from 11am until the time of service at 2pm.