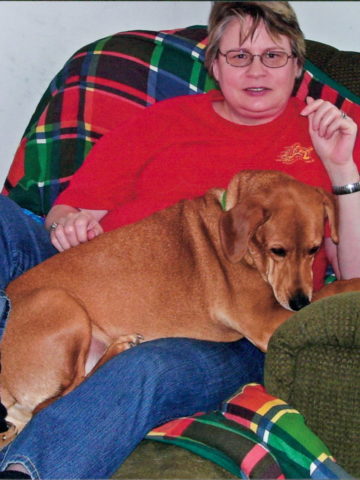 Departed on June 29, 2016 and resided in Millersville, TN

Gloria was born in Columbia, Tennessee to father, Walter E. Gray and mother, Ann Bogus Gray.  She was a graduate of Central High School and received an Associate’s Degree from Columbia State Community College.  She worked as an x-ray technician for the State of Tennessee.

In Gloria’s earlier years she loved horseback riding, followed closely by water skiing.  She loved nature and all animals; rarely did she miss the Columbia Mule Day Parade.  She also enjoyed Bluegrass Festivals and reading, her favorite books were autobiographies.  Her favorite color was blue.

Gloria was preceded in death by her parents, Walter E. and Ann Bogus Gray.

In lieu of flowers, memorial donations requested to be made in Gloria’s name to the American Society for the Prevention of Cruelty to animals.  1-800-628-0028  This was a cause that was very close to her heart.