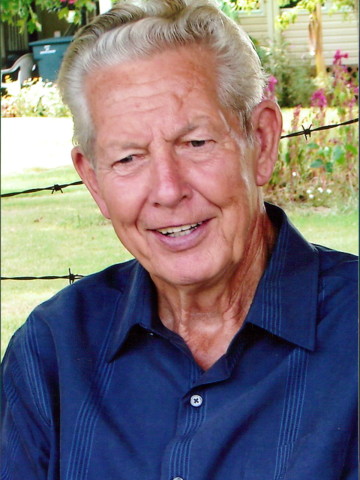 Glen was born December 24, 1929 in Baxter, Tennessee to parents Arden and Ollie Allen Leftwich. He was a member of the First Baptist Church in White House and he was a retiree of Ford Glass Company.

He was preceded in death by his parents, Arden and Ollie Leftwich and by a sister, Virginia Tate. He is survived by three sons, Jerry and wife Carolyn Leftwich, Larry Leftwich, Gary and wife Beth Leftwich; a sister, Sybil Reynolds; a brother, Howard "Pete" and his wife Joyce Leftwich; five grandchildren, Latonya, Rachel, Andy, Amber and Brandon; thirteen great-grandchildren.

A Celebration of Life service will be held 2:00 p.m. Thursday, October 16, 2014 from the chapel of Cole & Garrett Funeral Home in White House with Bro. Ashley Moefield officiating. Interment will follow at Hillcrest Cemetery in White House. Family will serve as pallbearers and great-grandchildren will serve as honorary pallbearers.