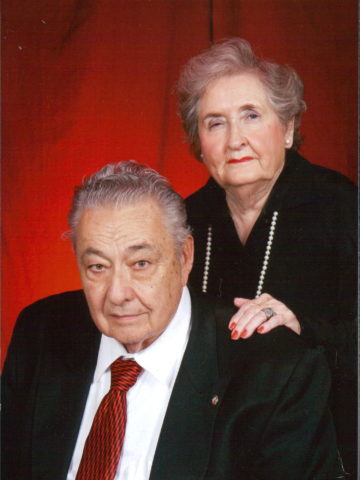 Departed on December 6, 2020 and resided in Hendersonville, TN

George Perry Holt, Jr. was born on February 5, 1928 to George Holt, Sr. and Gertie Mae Holt Farmer. He was the oldest of five children. He married Norma Jean Russell on August 23, 1947 and they were married for 73 years. He had four children, ten grandchildren, twenty-two great-grandchildren, and a great-great-grandchild. He worked for Ford Motor Company for 30 years, worked part-time at the Goodlettsville Police Department, and took baby photos at Baptist Hospital. George was also a member of the Lion’s Club and a former elder at Goodlettsville Church of Christ. He was known for his love of playing dominoes, putting puzzles together, collecting old coins, and watching ball games. A man of wisdom, love and kindness.