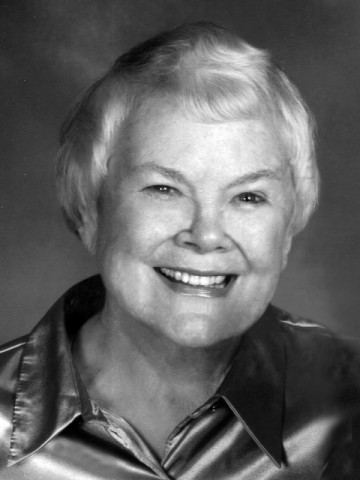 Departed on February 5, 2013 and resided in Nashville, TN

Diane Ditchy Gannon, 83, of Nashville, died February 5, 2013, from injuries sustained in a fall. She died in her hospital room surrounded by her family. Diane is survived by her husband of 61 years, John S. Jack Gannon. They both grew up in Royal Oak, Michigan; and moved to Nashville in 1966, where they raised their four children: Polly, of St. Petersburg, Russia; John, of Nashville; Lanie Rob Ogilvie, of Nashville; and Jamie, of Chicago. She has two sisters: Lanie Tobin, of Bloomfield Hills, Michigan; and Julie Fitzpatrick, of Jacksonville, Florida. Diane was the oldest of the three daughters of Detroit architect Clair W. Ditchy and his wife, Berenice Bookmyer. After high school, she attended Duchesne Sacred Heart Residence School in New York City, where she focused on fashion illustration at McDowell Art School. Subsequently, she was employed in the interior design department of Knoll Furniture in New York. She returned to Royal Oak in 1950 and married Jack, whom she had known since childhood. She designed her wedding dress and those of her bridesmaids. Jack's practice of law first took the family to Atlanta. In 1966 the family moved to Nashville, where Jack was a vice-president at Werthan Industries. He later joined the law firm of Dearborn & Ewing, and currently serves as Chairman of the Board of Directors of Elk Brand Manufacturing. Diane was open-minded, and was a wonderful listener with a clever sense of humor. She spent time listening to classical music, working on her artistic projects, and reading good books. Most important to her was caring for her family, her close friends, and the many friends she made who came from all over the world to make Nashville their home. She has three grandchildren: Amy Pieterse, of St Petersburg, Russia; and Ki Ogilvie and Jack Ogilvie, both of Nashville. One week before her death she was overjoyed to receive the wonderful news that Amy's daughter, Diane's great granddaughter, was born. The family will hold a private memorial service at St. Henry Church.
Memorial donations may be made to: The Lost Boys Foundation of Nashville
P. O. Box 121917
Nashville, TN 37212
http://www.thelostboysfoundation.org