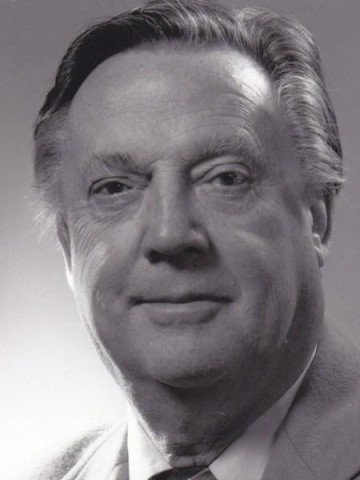 Departed on March 5, 2013 and resided in Nashville, TN

Judge Charles Ford Galbreath, youngest son of John CC Galbreath and Nell Moncrief Galbreath, passed away Tuesday, March 5, 2013. Survived by his wife of 63 years, Joyce Brown Galbreath of Rossville, Georgia and 5 children: Bruce Galbreath of Hindsdale, NH, Sandra Luke Winder of Rossville, Ga, Sarah John Zanetis of Carmel, IN, Michael Galbreath of Nashville and Jordanna Galbreath of Nashville. Grand children David Simpson, Tracy Brown, Donna Johnson, Terry Galbreath, Shelly Galbreath, Sarah Hastings, Tripp Zanetis, Britt Zanetis and Christina Galbreath ; 17 great grandchildren and 9 great, great grandchildren several nieces and nephews. Preceded in death by 2 sons, Terry Lynn Galbreath and Charles Ford Galbreath II. He attended East High School. He joined the marines in 1941 and served in the South Pacific. Upon his return, he entered Cumberland University of Law School and graduating in 1947 became the youngest practicing attorney in Nashville. In 1962, he became the first Public Defender in Nashville followed by 6 years of service in the Tennessee State Legislature. In 1968, he fulfilled one of his life goals when he was elected to the Tennessee Criminal Court of Appeals. It was once said he brought his quote activist philosophy and flamboyant personal style quote to the judiciary. After his retirement, he returned to private law practice until his retirement in 2004. He was active in community theater, a member of the American Bar Association, The Tennessee Bar Association, The BPOE, the Oddfellows, and The Screen Actors Guild. A Life Celebration and remembrances will be held on Sunday, March 10, 2013 from 2 – 5 p.m. at West Harpeth Funeral Home 6962 Charlotte Pike, Nashville, TN. In lieu of flowers the family asks donations be made to The Alzheimers Association. The family wishes to thank the staff at The Arbors of Azalea Court in Smyrna.