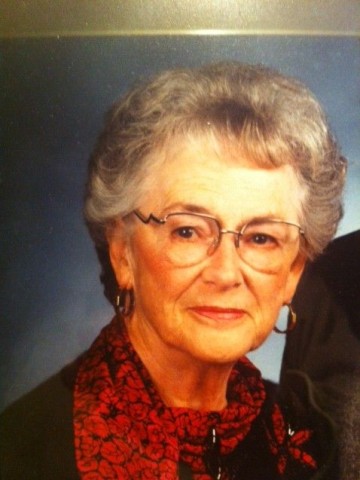 Departed on April 25, 2013 and resided in Goodlettsville, TN

The family asks that in lieu of flowers donations be made to Connell Memorial United Methodist Church in Goodlettsville.