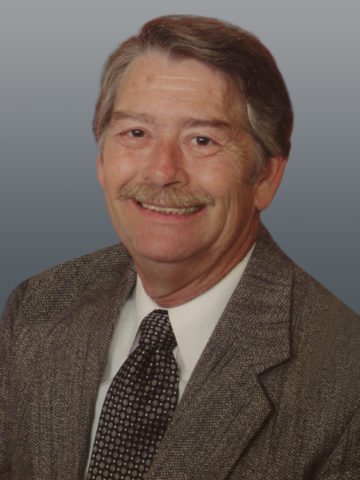 Fred L. Wheeler was born on March 10, 1950 in Nashville, Tn. He went to be with the Lord on February 13, 2018. He was the son of the late Johnnie and Mildred Wheeler and had 5 brothers; Jack Wheeler, Calvin Wheeler, Ed Wheeler, Ray Wheeler (passed in January 2018) and H.D. Wheeler. He is survived by his wife Regenia G. Wheeler, son Adam R. Wheeler (Angie W. Wheeler), and daughter Natalie C. Wheeler, grandsons Bradley and Benjamin Wheeler.
Fred was a hard worker from an early age, working numerous jobs as a teenager while helping his dad and brothers with various chores. He took an early liking to Chevy cars and began working on engines as a teenager. He attended Maplewood High School where he ran track and kept good grades. He attended Ivy Memorial Baptist in East Nashville where he sang in the youth choir. He attended Tennessee Technological University where received his Civil Engineering degree. He was married to Kathy Rogers in 1971 and they had a son, Adam in 1974. He worked for the State of Tennessee for 24 years as a Transportation Manager for TDOT, helping to design and buy the right-of-way for many of middle Tennessee’s bridges, interstates, and highways. He became a member of Goodlettsville Cumberland Presbyterian Church. He was an assistant coach for Adam’s baseball teams four years in a row. He served as Vice President of the Mid-Tenn Classic Chevy Car Club, and enjoyed showing his ’55 and ’56 Chevy. He married Regenia Wheeler in 1992, and they had a daughter, Natalie Wheeler in 1994. They became members of Madison First Baptist Church where he became involved in a ministry that sought out and served the homeless around Nashville. Fred loved restoring cars, but he was also a handy carpenter. He was known for being willing and able to help any friend or family member with any automotive or home project. He enjoyed performing gospel music with his brothers and his love for his family was his main passion.
Visitation for Fred will be held Saturday, February 17, 2018 from 5 – 8 PM and Sunday, February 18, 2018 from 1 – 2 PM. A Life Celebration Service will be held at 2 PM followed by interment at Greenbrier City Cemetery.