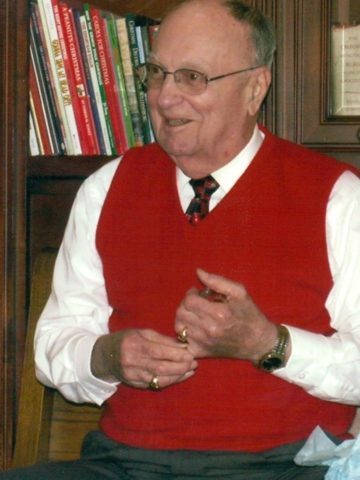 Mr. Louthan was a retired architect draftsman. He was a U.S. Army WWII veteran serving in the Pacific Theater and was a member of the Madison Masonic Lodge No. 762.

Memorial service will be held 4:00 p.m. Sunday, May 1, 2016 at Matthews Memorial Methodist Church, where Mr. Louthan was a charter member. Officiating will be Rev. Steven W. VanHooser.  Visitation at the church from 2:00 p.m. until the service at 4:00 p.m.