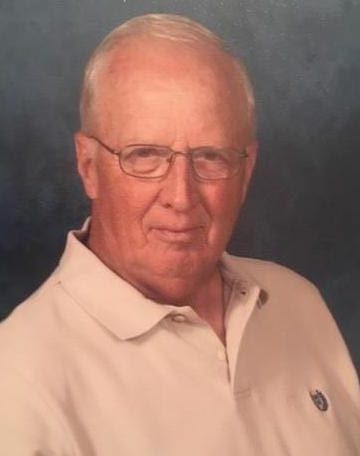 Eurlee “Junior” Keen, Jr., 72, passed away Sunday October 14, 2018. Born October 12, 1946 in Allen County, KY he was the son of the late Eurlee and Angie (Shelton) Keen and was the fifth of their ten children. He was also preceded in death by his siblings, Bobbie, Richard, Raybon, Mary Edna, and Barbara. Junior had been a Peterbilt Employee for 38 years having started working there in 1970. He was also active in UAW local 1832 where he served as shop steward and treasurer. In his spare time Junior liked fishing, especially deep sea fishing, the Florida beaches and watching his grandchildren’s ball games. He also enjoyed his many mini vacations with his wife of 41 years, Connie. Just spending time with his family was his favorite thing to do. He is survived by his wife Connie (Peterson) Keen; his children, Missy (Michael) Shrum, Chris Keen, Christie (Greg) Cobble, Penny Harp (fiance’ Justin); his grandchildren, Brandon Williams, Elizabeth White, Ashley Keen, Samantha Cobble, Rachel Cobble, and Chance Harp; great-grandchildren, Autumn, Jaxon, Lily and Porter (who is on the way); and his sisters, Dorothy Burgett, Leonita (Calvin) Brawner, Patty (Randy) Carter and Diane Griffith. Visitation for Junior will be held Tuesday, October 16, 2018 from 5 until 8 pm and Wednesday, October 17, 2018 from 10 AM to 2 PM at Cole & Garrett Funeral Home, White House. The funeral will be held at the funeral home Wednesday at 2 pm with burial to follow at White House Memorial Gardens.