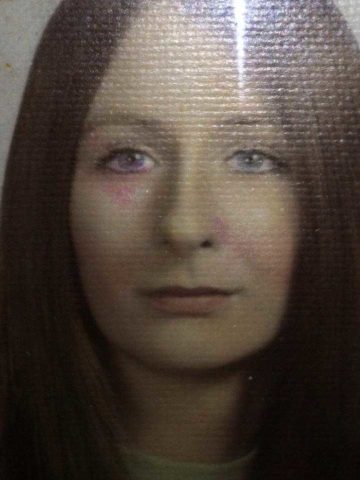 Departed on November 24, 2018 and resided in Hendersonville, TN

Eunice Marie Cooper passed away Saturday, November 24, 2018. Born January 17, 1955 in Michigan she was the daughter of the late Quinton White, Sr. and Beverly Jean (Uhl) White. She was also preceded in death by a sister, Patricia Johnson and a brother, Quinton White, Jr. Eunice followed her parents move to middle Tennessee in 1981. She had been employed at the Red Roof Inn Plus in Goodlettsville for over 20 years. A dedicated worker she had a work ethic exemplified by her holding more than one job at a time for most of her life. She was a loving and devoted mother, grandmother, great-grandmother, sister, aunt and friend. She especially loved the time spent with her grandchildren She enjoyed traveling to historic sites, playing bingo and the occasional scratch ticket. When it came to athletics, she was an avid Kentucky Wildcats fan. She is survived by her two children, Kelly Marie Beauchane and Thomas Cooper; six grandchildren, Dillon Beauchane, Tatum Beauchane, Emma Beauchane, Wesley Cooper, Kaitlin Cooper and Christopher Peyton Hoover; her great-granddaughter, Adalyn Holloway; her sister, Linda Dodson; her brothers, Joseph White and Larry Thomas; her fiancé, Elvis Freeman; and many extended family members and dear friends. Visitation will be held Tuesday from 4 to 7 PM at Cole & Garrett Funeral Home, White House followed immediately by a Celebration of Life Service at 7 PM.