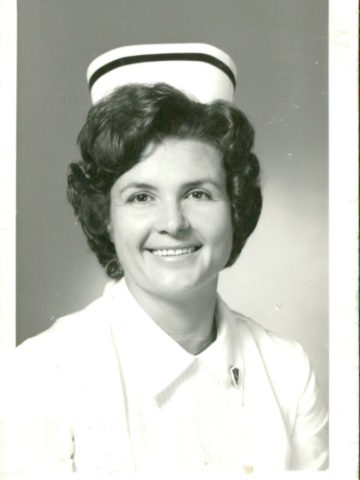 Louise Watts of Goodlettsville, Tennessee passed away Monday, December 5, 2016 at Northcrest Medical Center in Springfield, Tennessee.  She was born November 7, 1936 in Nashville, Tennessee to the late Douglas Milton Lane and Elsie Mae Old Lane.  She was 80 years of age.

Before her retirement, Louise worked as a Registered Nurse.  Louise left a living testimony by the unconditional love she always had for all people and her love for Jesus radiated from her face.  Heaven rejoiced when she went to her eternal home.