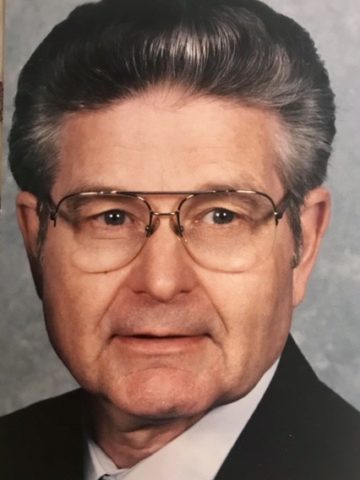 Edward D. Bailey, 86, of White House, passed away Monday April 13 2020 at his home. Born January 20, 1934 in Whitleyville, TN he was the son of the late Frank Bailey and Sylvia (Carnahan) Bailey. Ed retired from the USDA where he was Special Projects Representative for the State of TN. He was known by co-workers and family alike to be an extremely hard worker and one that was hard to keep up with. Ed was a wonderful husband, father and grandfather. He was considered loyal, kind, respected and well loved. His personality made him “Best friends” with many. He is survived by his wife, Wanda Sue (Smith) Bailey; his son, Edward Bailey, Jr.; his daughter and son-in-law, Donna Sue and John Mansfield; his granddaughters, Rachel Marie Mansfield and Rebekah Joy Joyner and her husband Alex; his brother, Billy Joe Bailey and his wife Dean; and many good friends including his special friends, Billy Williams, Porter Mansfield and Diana Alward. A private family service will be held at Hendersonville Memory Gardens Mausoleum. A public memorial service will be held at a later date.