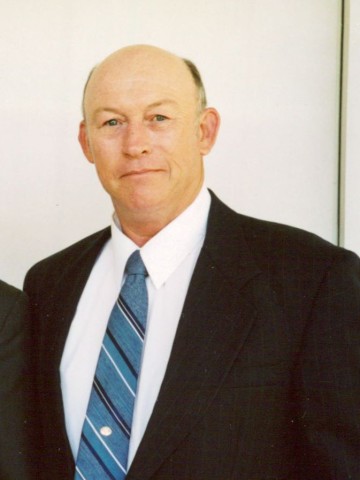 Doug Croslin age 61 of Springfield passed away on May 14, 2015 at Vanderbilt Medical Center.

Mr. Croslin was born on August 24, 1953 to the late Ocie and Margaret Estelle Croslin in Peoria, IL.

A Life Celebration will be held on Wednesday, May 20th, at 10am with Pastor H.B. Jones officiating. Burial will follow at Forest Lawn Memorial Gardens with Dwayne Jones, Jeremy Croslin, Dustin Croslin, Gabriel Jones, Shawn Nipper, and Kevin Nipper serving as pallbearers. Visitation with the family will be held Tuesday, May 19th, from 4-8pm then again on Wednesday 1 hour prior to the service.