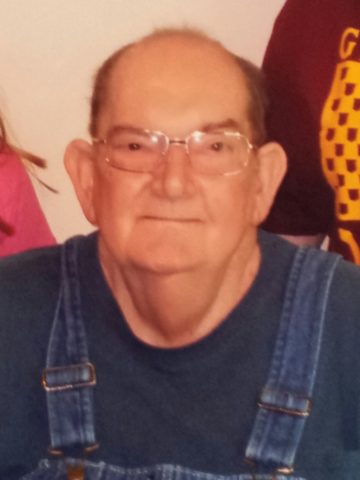 Departed on March 13, 2017 and resided in Hendersonville, TN

Doris Ray Daniel, age 70, of Hendersonville, TN passed away on Monday, March 13, 2017 in the Tennessee State Veterans Home in Clarksville, TN. He was born on March 6, 1947 in Tompkinsville, KY to Oral and Clio (Brown) Daniel.
Doris Ray proudly served in the U.S. Navy as a boiler technician aboard numerous ships around the world. He was married to Wanda (Miller) Daniel for nearly three decades and she ever remains his dearest friend. Together they had three sons. Doris Ray and Wanda enjoyed collecting and selling antiques and collectibles as well as spending time with family and friends. He is survived by Wanda, now residing in Hendersonville, TN; sons Chris (Samantha), Shawn (Amy), Paul (Becky), grandchildren; and many nieces and nephews.
Doris Ray is preceded in death by his parents Oral and Clio; brothers Leon (surviving wife Adene), James (Janelle), and Delbert Daniel.
No formal funeral service is planned although a private family remembrance and ash spreading observance will be held on the old family farm in Mudlick, Kentucky. In lieu of flowers, donations can be made to the Bethlehem Cemetery in Monroe County, Kentucky.