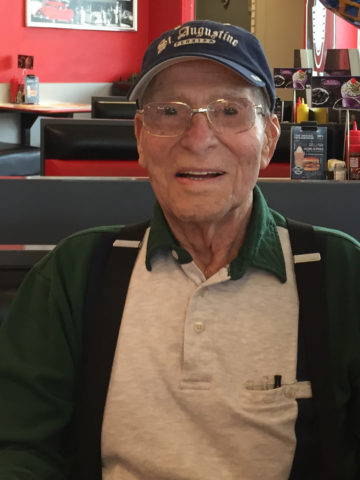 Departed on July 5, 2016 and resided in Goodlettsville, TN

Donald loved Horse racing, Nascar Racing, Golfing, Fishing & the Casino's.
When he was a young man his family owned a moving company and moved many families to the Triple Cities area for work at the Endicott Johnson Shoe Factories. He worked for many years as a Culligan Man delivering water tanks and then, until he retired, as a Plumber and Electrician.