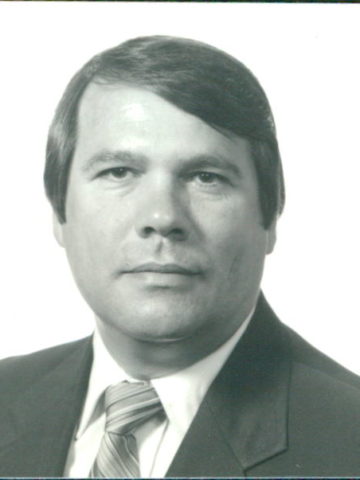 Departed on March 31, 2020 and resided in Goodlettsville, TN

Donald R. Douglas, Sr., 80 of Goodlettsville, TN passed away Tuesday, March 31, 2020. Born in Murfreesboro, TN, November 12, 1939, he was the son of the late Henry C. Douglas and Grace (Winters) Douglas. He was also preceded in death by three siblings, Randall Douglas, Pamela Sue Douglas and Donna Hinde. Douglas served in the US Army’s 101st Airborne division following high school. He later attended and graduated from college. He was retired from the Ford Motor Corp as a mechanical engineer. He had worked for Ford for 30 years during which time he often travelled to many places and had also lived in Michigan during the 1980’s. In his spare-time he loved to golf. He also developed an interest in genealogy which also occupied some of his time. He is survived by his wife of over 60 years, Nellie (Lane) Douglas; five children, Donald R. Douglas, Jr., David M. Douglas, Daniel L. (Heremelinda) Douglas, Melissa K. Douglas, and Julianne Douglas; a brother, Charles Douglas; a sister, Patricia Douglas; 6 grandchildren and 8 great-grandchildren. Visitation in celebration of Don's life service will be held Thursday, July 9, 2020 from 1 to 3 PM. In lieu of flowers, memorial donations may be made to the Alzheimer’s Association at https://act.alz.org