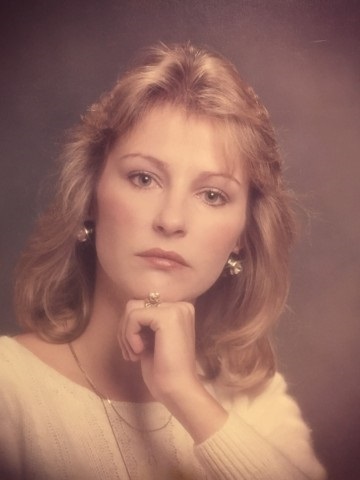 Born in Scottsville, Kentucky on September 25, 1954

Departed on March 27, 2016 and resided in Millersville, Tennessee

Diane Cooper Strunk, age 61 of Millersville passed away on March 27, 2016 at Skyline Medical Center.
She was born on September 25, 1954 to the late William Thomas and Wilma Jewell Cooper, Jr. in Scottsville, KY. She worked for many years as a LPN at Southern Hills Medical Center.
In addition to her parents, Mrs. Strunk is preceded in death by her brother, William David Cooper.
She is survived by her husband of 16 years, Gary M. Strunk; their trusted companion, Swifty; step-daughter, Anna Strunk, sister, Freda Cooper; brother Dale Lyles; nephews, David Cooper, Stewart Cooper, and Michael Lyles, and niece, Elisha Smith.
The family will have a Life Celebration on Friday, April 1st at 11:00am in the Chapel of Cole & Garrett Funeral Home. Visitation with the family will be from 9:00am until the time of service.