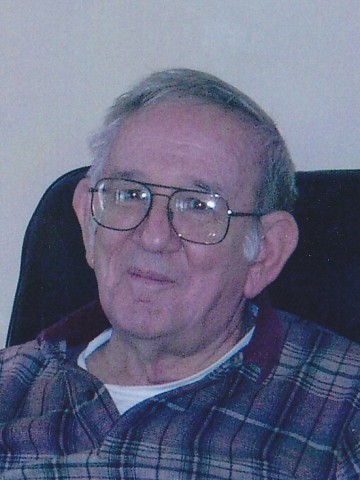 Departed on March 3, 2013 and resided in West Nashville, TN

DAVIDSON, Robert L. Age 77 years, died Sunday the 3rd of March at his home in Nashville, TN, surrounded by his loving family. On April 20, 1935, Robert was born in Pickett County, TN. He was the eldest child of Joseph and Oleta Davidson, who precede him in death. At the age of seventeen, Robert graduated high school and attended Tennessee Tech University, where he graduated at the age of twenty with a degree in Business Administration. Upon graduation, Robert moved to Nashville and began his business career, which included nearly 30 years at Cummings Sign Company. At the age of twenty-six he met and married nineteen- year- old Nashville native Joyce Suits. They were blessed with 51 years of marriage. Robert was a dedicated husband and father. While working diligently to support his family, he always managed to attend his son's and daughter's many sport and school activities. Robert loved to watch ballgames, play with his dog, and spend quality time with his two granddaughters and grandson. He always will be remembered for "making a long story short." Robert is survived by his wife, Joyce Davidson; son, Terry Davidson; daughter, Pam Kyle Anderson; grandchildren, Terra Davidson, Jessica Anderson, and Gary Anderson; brother, Bill Phyllis Davidson; nephew, Jeff Davidson; niece, Leigh Ann Ray. The Life Celebration service will be on Tuesday, March 5, 2013, at 1pm, at West Harpeth Funeral Home with Reverend Clifford Dobbs officiating. Interment will be Wednesday, March 6, 2013, at 11am, at Sims Cemetery, in Pickett County, TN. Visitation will be on Tuesday from 11am until the service hour at WEST HARPETH FUNERAL HOME, 6962 Charlotte Pike; online guestbook www.afamilylegacy.com 352-9400