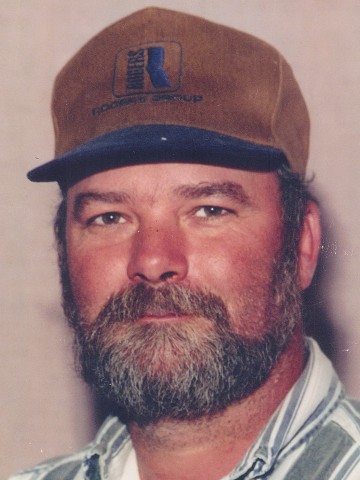 Departed on November 16, 2013 and resided in Nashville, TN

JENKINS, Danny – Age 55 years, passed away November 16, 2013. Danny worked as a heavy equipment mechanic for Mid State Tractor and Rogers Group until he became ill in 2005. Danny never met a stranger he always made conversation with everyone. Danny and family use to race at the Highland Rim Speedway in the 80’s. He loved his family with all his heart and would do anything for everyone. He coached his daughter’s soft ball team in the 90’s and was very active in his children’s lives. He helped with his son’s cub scouts, in particularly with the Pinewood Derby. He loved to cook for everyone and Danny loved the holidays. He was loved by all children because he was a kid himself. He was a big jokester, always picking on people.
He is preceded in death by parents, Charles Willis Jenkins, Jr. & Irene Knight Jenkins; sister, Patricia Rae Jenkins; son Hurston Wayne King, Jr. Survived by his wife, Beverly Jenkins; daughter, Camara Jenkins; brothers, Chester Jenkins and Terry Jenkins; god grandson, Steven Rich; nieces, Tara (Tim) Word, Teresa Jenkins, Rebecca Jenkins; nephew, CJ Jenkins; great nieces, Jamie Taylor, Madison Daws, and Emi Murrell; great nephews, Preston Daws, Austin Taylor, Anthony Corey, and Zac Corey.
The Life Celebration Service will be Wednesday, November 20, 2013, at 11am at West Harpeth Funeral Home with Interment following at Harpeth Hills Memory Gardens. Visitation will be on Tuesday from 9am-8pm and on Wednesday from 10am until the service time at WEST HARPETH FUNERAL HOME, 6962 Charlotte Pike; 352-9400