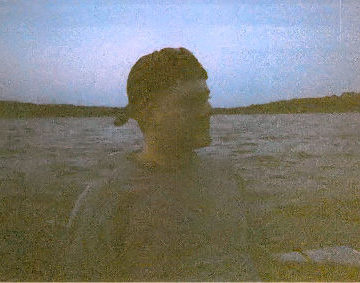 Departed on July 9, 2020 and resided in Greenbrier, TN 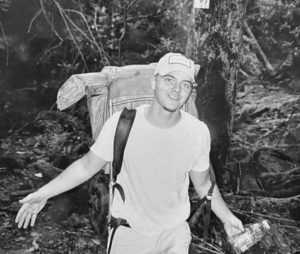 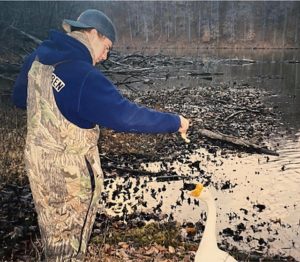 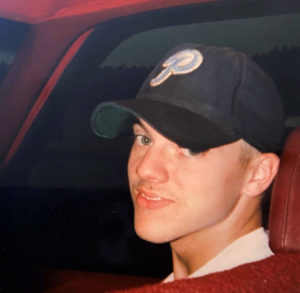 Corey Wilson Grigsby, age 41 of Greenbrier, TN. He was born on April 27th, 1979. He passed away on July 9th, 2020 in Nashville, TN. He is proceeded in death by his father, Eugene B. Grigsby, Jr. of Davidson County, TN. He is survived by his mother, Karen L. Tallent of Goodlettsville, TN.; his sisters, Heather Sluss (Manson) of Goodlettsville, TN., Rachel Tallent of Lebanon, TN., Katelyn Grigsby of Gallatin, TN.; a niece, Alivia Grigsby; grandfather, Norman W. Davis, Sr. of Nashville, TN.; and numerous extended family members and friends. He was a graduate of Hunters Lane High School, Class of 97. While there, he played many sports. He loved baseball, golfing with friends, drawing, and being in the outdoors. After high school he became a Refrigeration Technician and enjoyed working in many of Nashville’s hospitals. Fishing was his favorite pastime. He loved his family and friends and always enjoyed helping out. He will be deeply missed by all who knew him. There will be a visitation from 1:00 pm – 2:00 pm on Saturday, July 25th at Cole and Garrett in Goodlettsville, TN. A service will follow. Brother David Royalty, of First Baptist Church in Joelton, will officiate. Contributions in memory of Corey can be made to the American Cancer Society.