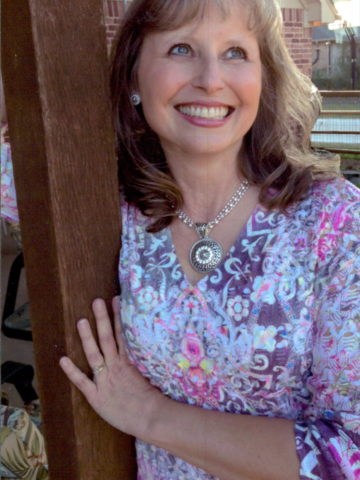 Departed on February 5, 2017 and resided in Aledo, Texas

Cindy Parker Vance, 51, passed away peacefully at her home in Aledo, Texas on Sunday, February 5, 2017. Born in Nashville, Tennessee on July 2, 1965, Cindy was a graduate of Belmont University and worked as a registered nurse, most recently employed by Texas Health Resources. Cindy was preceded in death by her father, Orval Parker Jr; maternal grandparents, Carl and Ruby Choate; and paternal grandparents, Orval and Ellen Parker. She is survived by her mother, Marilynn Parker; her loving husband, Gregory Vance; her eldest son, Shaun, and his wife Selina; her youngest son, Nicholas; her brother, Michael Parker, and his fiancee, Holly Jones; her brother, Thomas, and his wife Tami; her sister-in-law, Deborah Townsend; her nephews, Steve Townsend, Jeremy Townsend, Cody Parker, and Dalton Parker; her nieces, Kara Parker, Dacota Parker, and Kendra Parker; and her trusty canine companion, Molly. Services will be held at Greenwood Funeral Home in Ft. Worth, Texas on February 8 from 1:00-3:00 for a viewing and 3:30 for a funeral service, then at Beech Cumberland Presbyterian Church on February 12 from 1:30-3:00 for a viewing followed by the funeral service and final burial.