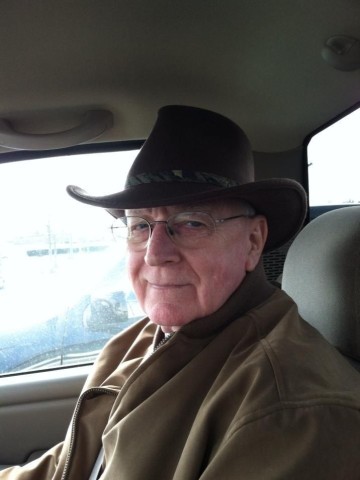 Departed on February 7, 2013 and resided in Goodlettsville, TN

Green, Charles Pryor, February 7, 2013 age 68 of Goodlettsville. Preceded in death by parents C.E. "Shorty" Green and Dorothy Pryor Green both of Union City, TN. Survived by wife of 44 years Eleanor Boyd Green; sons, Kenton Boyd Green, Dickson, TN, Charles Kevin Green (Tracy), Charlotte, NC; grandchildren, Kasey Anne Green and Charles Jacob Green. Mr. Green was a graduate of the University of Tennessee, and served in Vietnam as an officer in the U.S. Army where he received the Bronze Star for meritorious service. He was a retiree of Aetna Life and Casualty. Visitation will be at Cole & Garrett Funeral Home Goodlettsville Sunday from 1-3 pm with a memorial service to begin at 3:30pm in the Chapel. In lieu of flowers, donations may be made to Alive Hospice, 1718 Patterson St., Nashville, TN 37203.