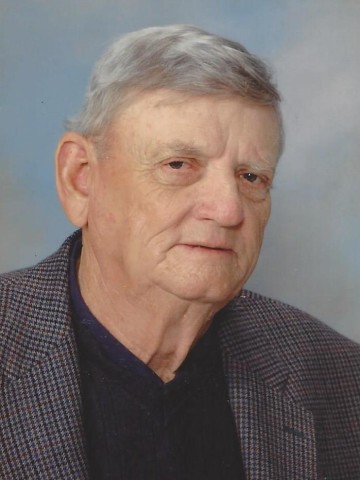 Charles Foster “Sonny” McMurtry, Jr., age 84 of White House passed away July 12, 2015 at his home. Mr. McMurtry was born on September 20, 1930 to the late Charles and Alice McMurtry. A lifelong resident of Robertson County, Mr. McMurtry was a loving husband, father and grandfather. He worked in pipeline construction for 45 years; he was an avid outdoorsman who loved bird hunting and fishing; he was a member of the Burton Lodge #272 Free and Accepted Masons. In addition to his parents, he was preceded in death by his first wife, Mary Ellis Taylor McMurtry. He is survived by his wife, Patsy Ballor McMurtry; children, Charles Michael McMurtry (Marlene) and Janna McMurtry Holthofer (Gus); step-children, Norma Gene Butler and James Butler (Judy); grandchildren, Clay McMurtry (Lauren), Ryan McMurtry, Nathan McMurtry, A.J. Holthofer and Taylor Holthofer; and step-grandchildren, Donny Butler and Sharon Butler Harvey. A graveside service will be conducted on Thursday, July 16th at 10:30 A.M. in White House Memorial Gardens. The family will have private viewing. Active pallbearers will be his grandchildren, Gilbert McMurtry and James Adams. Flowers will be accepted, but memorial donations may be made to the American Cancer Society or the Shriner’s Hospital. Arrangements Entrusted To: Cole and Garrett, White House (615)672-3936 www.coleandgarrett.com