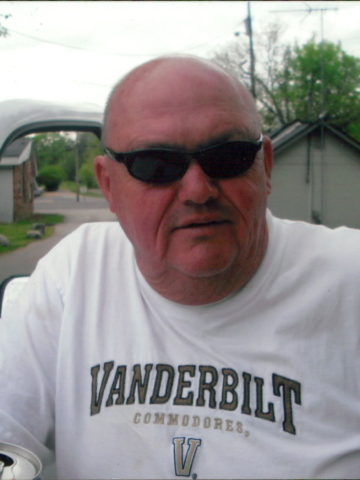 Departed on December 22, 2016 and resided in Goodlettsville, TN

Charles’s life work was in masonry.  He was known as a man who had a heart of gold.  Charles loved golfing, fishing and his #1 team, Vanderbilt.  He will be missed and remembered by many.