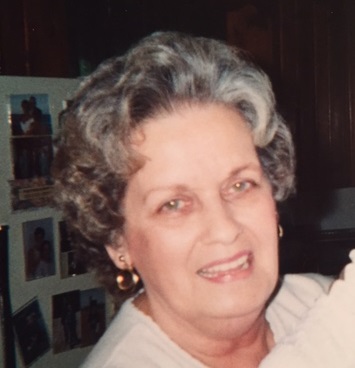 Ms. Charlene Louise Dickens, 77, of Smyrna, passed away on Tuesday, January 10, 2017. She was born on October 17, 1939 to the late Charles and Georgie Weeks. She is also preceded in death by her husband of over 40 years, SGM Dewey Russell Dickens; one daughter, Leona Dickens; and one grandson, Luke Dickens.
Ms. Charlene was a very independent person who loved her family. She served in the Army before welcoming her first son. After being discharged from the Army, she followed her husband everywhere he would go. They resided on the Ridge and were members of Ivy Point Church of Christ. Charlene retired from working at the 20th Century Christian Bookstore after over 15 years. She will truly be remembered as a loving wife, mother, grandmother, and sister.
She is survived by her three sons. Charles Dickens (Wendy), James Dickens (Sharon), and Randy Dickens; eight grandchildren, Brittany (Ben), Chase, Chelsie, Brandie, Ashley, Noah, Caydence, and Damian; one great-grandchild, Chloe; two sisters, Patsy Plumley and Edith McCarver.