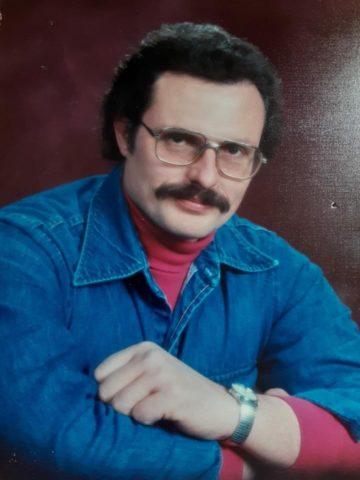 Departed on April 24, 2020 and resided in Goodlettsville, TN

Carlos R. Broadway, 63, passed away Friday April 24, 2020 at his home. Born in Nashville July 19, 1956 he was the son of Carlos E. Broadway and Frances (Smith) Broadway. Carlos was a master mechanic and was well known in the Nashville area for his ability and skill with even the more complicated automobile electronics of today. He retired from Nelson Mazda and had previously worked at Action Ford of Springfield, TN. Carlos was a devoted and loving father with a tough exterior. In his spare time he enjoyed fishing and deer hunting. He is survived by his son, James (Misty) Broadway; his daughter, Tina Rogers; his former wife, Alice Anthony; 9 grandchildren, Alyssa Rogers, Alicia Rogers, Christian Rogers, Christopher Rogers, Michael Broadway, Britteny Broadway, Tiffany Broadway, Jamie Broadway, and Nathan Broadway; 3 great-grandchildren, Hudson Wheeler, Theodore Wheeler, and Kanesly Broadway; a sister, Deloris Rayburn and his step-son, Donald Simpkins. Visitation will be held at Cole & Garrett Funeral Home, Goodlettsville, TN on Monday from 12 until 4 PM. The funeral service will be Tuesday at 11 AM followed by burial in Barnes Cemetery.