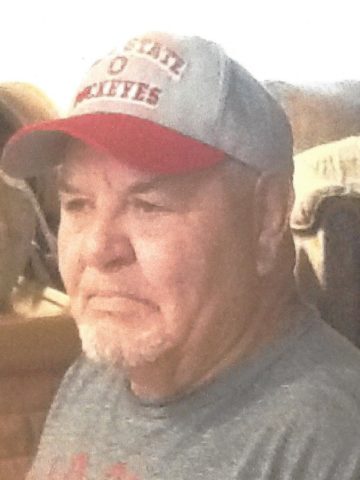 Carl Finley, passed away on February 18, 2018, at age 75. He was born in Monterey, TN to the late Will and Notie Finley. He grew up in the Dayton Ohio area for many years before moving back to Tennessee. He worked for many years as a printer at Otterbein Press and Untied Colorpress in Ohio, and MPG and Quebecor in Tennessee. In addition to his parents, he was also preceded in death by his brother, Bill Finley. He is survived by his wife of 58 years Sandra; his children, Lori (Mark) Nugent, Lebanon, TN, Michael (Tabitha), Cottontown, TN, and Melissa (Randy) Perry, Gallatin, TN; grandsons, Chris Finley, Aaron Nugent, Zak Finley, Cade Perry, Ben Perry, Korbin Finley; great-granddaughter, Cheyenne Finley; sister, Barbara McClees, Cookeville, TN, and brother, Coy Finley, Cookeville, TN. Visitation will be at Cole & Garrett Funeral Home, White House Friday February 23, 2018 from 2pm until a memorial service at 4 pm.