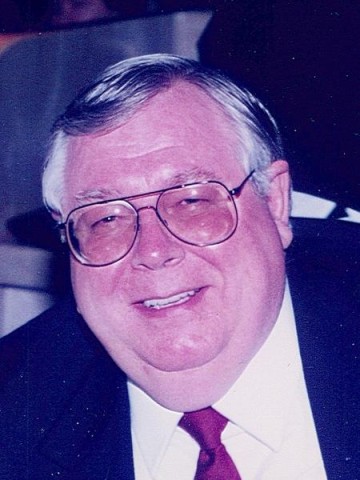 Departed on February 5, 2012 and resided in Hendersonville, TN

Briner, Arthur Fredrick, Age 74 of Hendersonville, TN passed away on February 5, 2012. Art was born in Napoleon, Ohio in 1937. His father, John Briner, his mother Margaret Lause and brother Bill Briner precede him in death. He served his country in the U.S. Navy from 1956 to 1961. He was retired as an airline pilot having flown with US Airways for 32 years. He is survived by his wife, Luetta Sue Briner, to whom he was married to for 55 years, and his two sons, Steve Briner, Robert Briner, along with his six grandchildren, Brent Medley, Garren Medley, Matthew Medley, Grace Briner Rockstroh, Rebekah Briner, Hannah Briner. He also survived by sisters Lorraine Burkey, Mary Ann Briner, Kay Ann Whitaker, and brothers Louis Briner and Leo Briner. Services are private. In lieu of flowers, donations may be sent to the American Heart Association or the American Diabetes Association. HENDERSONVILLE FUNERAL HOME 353 JOHNNY CASH PKWY HENDERSONVILLE TN, 37075 615-824-3855 hendersonvillefh.com