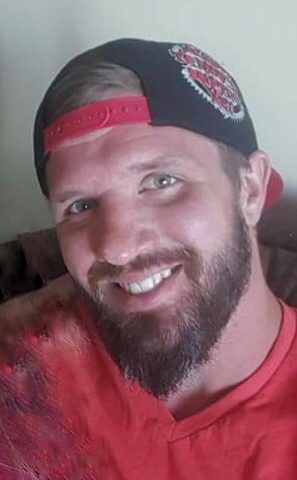 Departed on March 26, 2019 and resided in Goodlettsville, TN

Brett Wesley Mortimer, 26, passed away Tuesday March 26th, 2019. Born December 31, 1992 in Hendersonville, TN, he was the son of Kenneth D. Mortimer and R. Renee (Wesley) Mortimer. He was preceded in death by grandparents The Rev. Dr. Ronald Wesley, Viola Wesley and Doris Mortimer. Brett worked at his father’s business, Top to Bottom Home Repair. Brett had many interests and passions in his life. He loved to work out and was into body-building. He had aspirations of becoming a personal trainer and helping others in the fitness efforts. He also had a deeply compassionate side when it came to the homeless. Instead of just giving them money or ignoring their presence, Brett would bring them food and sit with them to talk and hear their back-story. He also dreamed of founding a rehabilitation center for them. He was known for his “big heart” and he was loved by all who encountered him. He loved his family and his friends. He was an “amazing uncle” to his niece and nephews. Brett loved all types of music and would often sing and play the guitar and also was known to send out a text message referencing a song he listened to that happened to hit him just the right way. He enjoyed the outdoors especially the mountains and snow. Aside from his loving family, girlfriend and friends; he was especially connected to his late dog, Jagger. Brett is survived by his loving parents, Ken and Renee Mortimer; his brother and sister-in-law, Micah and April Mortimer; his brother, Jeremy Mortimer, his grandfather, Gerald Mortimer; grandmother, Gladys Wesley; girlfriend, Brittany Payne; his niece, Montana Mortimer; nephews, Jace and Hudson Mortimer; as well as several aunts, uncles, cousins, extended family members and friends. Visitation for Brett will be held Friday March 29th from 6 to 8 PM and Saturday March 30th from 10 – 11 AM at the Goodlettsville Church of the Nazarene, 400 Loretta Dr., Goodlettsville. A Celebration of Life service will be held at church at 11 AM Saturday followed by burial at Hillcrest Municipal Cemetery, White House, TN.