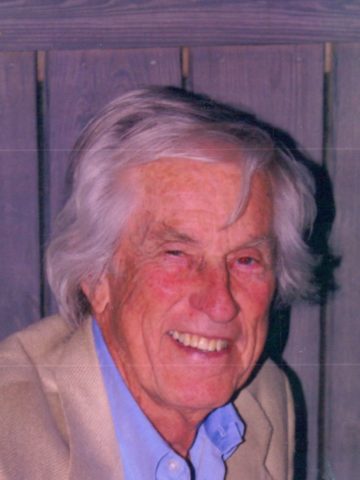 Departed on February 16, 2017 and resided in Hendersonville, TN

Braxton Dowell Dixon left this world on February 16, 2017. Born January 28, 1921 to Thomas Bransford Dixon and Molly Essie Ray Dixon. His brothers Raymond and Casper and a sister Jeannie who preceded him in death.
He was a lifelong resident of Hendersonville, Tennessee having arrived by steamboat at 3 days old. He was born in Granville, Tennessee in Jackson County.
Braxton was a master builder, creating one of a kind homes for some of country music’s legendary artists including Johnny Cash, Roy Orbison, Donna Fargo, Don Pierce president of Starday Records, Fred Foster president of Monument Records, Marty Stuart and Connie Smith, and many private homes for those who wanted something unusual or different.
Mr. Dixon was a designer/builder for 75 years in this area and was known as the ‘builder of the stars’ in the late 60’s and 70’s. He was also a master stone mason having done some of the most unusual Tennessee limestone chimneys around, always with a stone heart as his signature.
He is survived by his devoted wife of 24 years Maryanna Dixon, son, Joseph Braxton Dixon (Pam), daughters Dolores Dixon Jackson (David), Barbara Dixon Lee, Carol Dixon Warren, stepdaughter Julie Sharp, 8 grandchildren, 13 great-grandchildren.
A small private service for immediate family will be held at home in his garden.
He was a member of St. Joseph Catholic Church in Madison, TN. In lieu of flowers, contributions should go to St. Joseph Catholic Church, Our Lady of the Lake Catholic Church, or Alive Hospice.