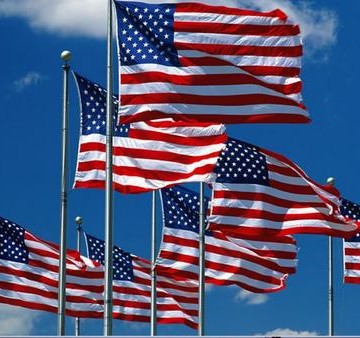 Departed on July 7, 2013 and resided in Murfreesboro, TN

Born October 9, 1936…..Died July 7, 2013 76 years old
Cecil Clark Bradshaw was born on October 9, 1936 to Sterling Cecil Bradshaw and Mae Belle Carter of Clinton, North Carolina.
Cecil Clark grew up in Keener, North Carolina and attended Clinton High School. He was an outstanding basketball player. In fact he was such an excellent player, forward position, that he was offered a full basketball scholarship to Atlantic Christian College in Wilson, N.C... Being a Wolfpack fan, he turned this down to attend 2 years at NC State University.
His talents continued as he could play a ukulele like nobody's business and sing. Cecil's dry sense of wit kept everyone laughing and he had such a sweet spirit that he was liked by all who knew him.
After college, Cecil spent 4 years in the Air Force as "Radio Interception Decoder" from 1958-1962. Upon leaving the service, he worked in the Industrial Industry. For the past 22 years he lived in Veteran's group home in Murfreesboro.

Lastly, he will also be known for his love of coffee.
Cecil Clark is survived by:
An only daughter Darla Ann Sansom and son-in-law Johnny Sansom, 2 grandchildren Crystal and Abby, 4 Great Grandchildren Christa, Hannah, Garrett and Jacob. One sibling sister Jean B. Sutton and brother-in-law Nelas Sutton of Mt. Olive, N.C.