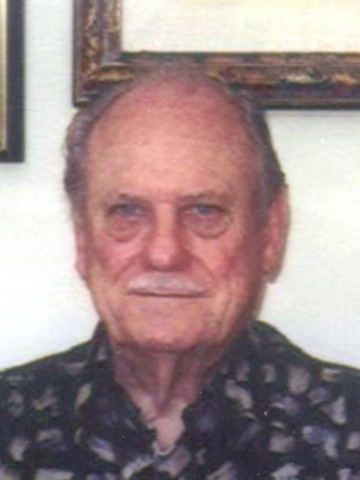 BISTOWISH, Joseph Michael, Jr. MD. Age 87. Aug.31, 2007. Born to Joseph and Kathryn Bistowish. He received a Doctor of Medicine Degree in 1943 from Tulane University. He was a physician in the United States Army from April 1944-July 1946 including twenty months in the Philippines. He married Bernadette Rita Lawhon in 1942. He began his career in public health in 1947 serving as Assistant Health Officer at the State Board of Health Training Center in Gainesville, FL. He attended Johns Hopkins University where he received a Masters Degree in Public Health in 1949. He then returned to Florida and became Director of the Leon County Health Department in Tallahassee. He served as Supervising Health Officer for the two adjacent counties and as a consultant for twenty-two other Florida counties. In 1964 he became Director of Health for the newly formed Metropolitan Government of Nashville and Davidson County, Tennessee. He retired from this position in 1987. He is survived by his daughter Gwenn Resha; son-in-law, Louis Resha; grandchildren, Bernadette and Michal Resha. Funeral will be held 1p.m., Wednesday September 5, 2007 at Harpeth Hills Funeral Home. Interment will follow in the Harpeth Hills Memory Gardens. Phil Barksdale, Michael Henth, Jausha Putman, Michael Blanchard, James Zaralek, Chris Brodbine, Loren Belote will serve as pallbearers. Honorary pallbearers will be metro Health Department Employes and Retirees and Kiwanis Club of Woodmont. In lieu of flowers, memorial contributions may be made to Alive Hospice, 1718 Patterson Street, Nashville TN 37203. Visitation will be Tuesday from 5-8 p.m at HARPETH HILLS FUNERAL HOME, 9090 HWY 100, 615 646-9292.