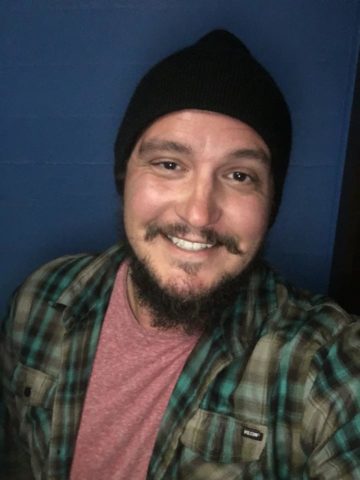 Bartley Brandon Teal, 33, of Nashville, was taken away tragically on August 17, 2018 while celebrating his 33rd birthday. Born in Nashville on August 17, 1985, he was the son of Bartley H. (Teresa) Teal, Jr., Wendell Elmore and the late Sheila Baxter. “Teal” was the lead singer and guitarist for the band Terrestrial Radio. He had a love of music and a passion for life. Brandon was a loving and caring son and great friend. Among his other interests were skateboarding, in-line skating, snowboarding, kayaking and camping. He had currently been employed by Volunteer Wall Systems in Nashville. He is survived by his parents, Bartley H. and Teresa Teal, Jr.; a sister, Amanda Tuttle; brother, Michael (Stephanie) Robinson; Step-father, Wendell Elmore; nieces, Kayla Tuttle, Chloe Tuttle and Makenzie Robinson; nephew, Brantley Robinson; and his grandparents, Carol Morton, Louise Teal, and Annette and Jerry Wright; as well as a host of extended family and the circle of friends who were also part of his family. He also is survived by his dog and faithful companion, Hercules. Visitation will be held Monday from 4 – 8 PM and Tuesday from 10 – 11 AM .at Cole & Garrett Funeral Home, White House, TN. A Life Celebration Service will be held at the funeral home, Tuesday, August 21, 2018 at 11 AM followed by burial at Dorris Cemetery, Marlin Rd., White House.