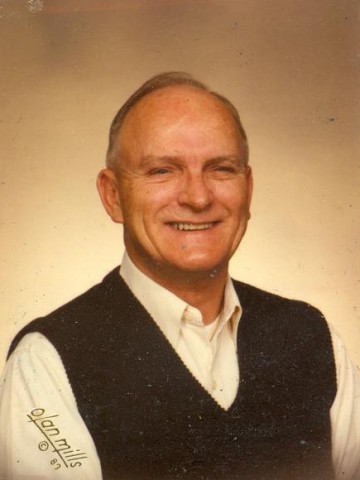 Departed on April 20, 2008 and resided in Castalian Springs, TN

Dennis William Baker, age 77 of Castalian Springs passed away on Sunday, April 20, 2008 at his residence. He was born to the late Edward William and Minnie Kruger Baker. Besides his parents, he was preceded in death by five sisters and one brother. Mr. Baker had retired from the United States Air Force and later with General Electric. He is survived by his wife Virldean Baker of Castalian Springs, daughters, Rhonda Sue McCutcheon of Castalian Springs, Lisa Douchette Michael of Gallatin, Debra Hamilton Jimmy of Madison, son, Ricky Rice Sonya of Goodlettsville, fifteen grandchildren and 8 great-grandchildren. Graveside service with full military honors will be conducted on Wednesday, April 23, 2008 at 1:00 P.M. with Pastor Terry officiating. Gallatin Funeral Home & Memory Gardens at Crestview is in charge of the arrangements.